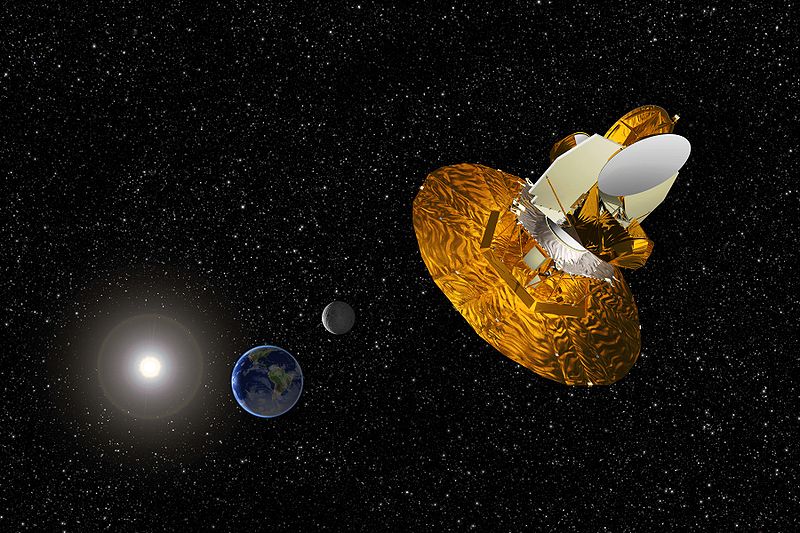 Questions about human history and the origins of the universe has puzzled us for thousands of years. The answer to this question in the past has more often than not been explained in a blend of ignorance and religious writings. However, the most plausible and widely accepted theory of the origins of the universe is the Big Bang theory. Sir Fred Hoyle was responsible for coining the term “Big Bang” on radio’s Third Programme broadcast on 28 March 1949, but the honour of being first to propose the Big Bang belongs to George Lemaitre, in what he described as a primeval atom, expanding over time. Edwin Hubble, is sometimes mistakenly credited as being the “father of the Big Bang” through his discoveries in 1929, showing that the universe was expanding, and inferred that it all began from a singular moment. Despite this and other rival theories, the idea that the universe began its existence from an incredible hot point or state, “exploded” in the “Big Bang” and then rapidly expanded and cooled and eventually reached the state we find the universe today is from observation made by Lemaitre in 1927. Ironically, George Lemaitre’s discoveries would eventually go on to be confirmed in the 1990’s by the observations made by the Hubble Space Telescope. Of course, there is still one burning question that still remains to be answered. What originally caused the big bang itself? Scientists are still taking a rain check on that one!

Being a huge fan of the television series The Big Bang Theory on CBS, here is the fun theme song from the show performed by the Barenaked Ladies. Enjoy !

5 comments on “The Big Bang Theory (a brief history of…)”