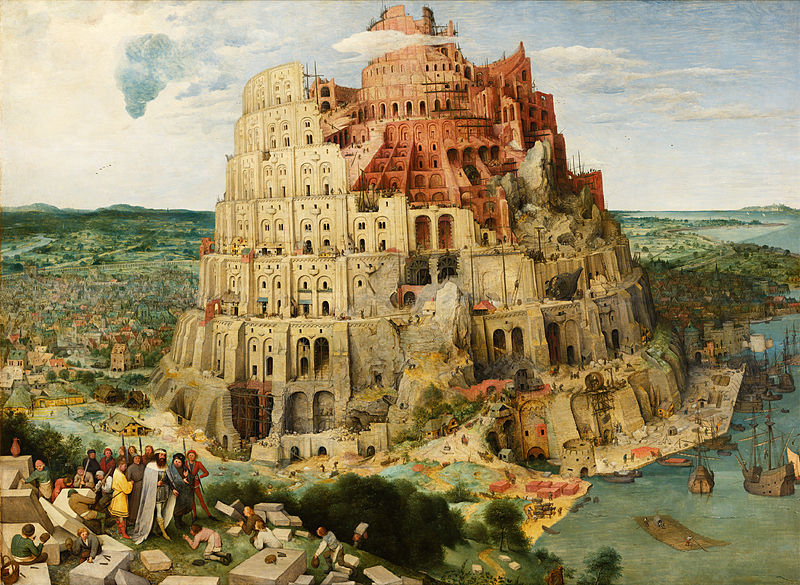 Nebuchadnezzar II (604-562 BC) was a king of the short lived Neo Babylonian Empire in Mesopotamia (the region that roughly encompasses modern day Iraq).  His fame rests on his amazing construction projects at Babylon (and his ambitious conquests, which resulted in Jerusalem being razed to the ground. He is also mentioned in the bible for laying waste to Solomon’s temple and furthermore, deporting most of the Jewish population from Jerusalem).

Amongst his most spectacular and important building projects, Nebuchadnezzar built the Ishtar Gate, which was apparently completely covered in glazed brick; an enormous palace known as the Hanging Gardens of Babylon, one of the seven wonders of the ancient world; and the Etemenanki ziggurat, which is often associated with the biblical story of the Tower of Babel. (It tells the story of  how the people who constructing the tower, intended it to reach the heavens, but God destroyed it, because he believed the tower would lead them away from God. He then punished them, by causing them to speak different languages and scattering them over the face of the earth. By doing this, the builders of the towers plans would be thwarted.)

The famed ziggurat, literally translated as ‘rising building’, was some seven storeys high, with a temple shrine at its top, dedicated to the city’s god Marduk. (It’s important to note that the original Etemenanki ziggurat was destroyed allegedly by an Assyrian king, and that Nebuchadnezzar is only credited to restoring it to its former glory. Others including Nebuchadnezzar’s father began reconstructing it at various times in Babylonian history.) It would stand for centuries before it was eventually destroyed by Alexander the Great, who thought of himself as a God. However, it wasn’t Alexander’s intentions to destroy it. When Alexander had captured Babylon, the ziggurat was in a shabby state and he ordered extensive repairs to Nebuchadnezzar’s Etemenanki ziggurat, but when he returned to Babylon to see how reconstruction had progressed and little had been done, he then ordered it to be completely demolished. He apparently planned to rebuild it meticulously from scratch, but in the end, it’s reconstruction was impeded by Alexander’s death. And so with no one overly interested in rebuilding it, Nebuchadnezzar’ Etemenanki ziggurat disappeared into the annals of history.

Interestingly, scholars and artists have imagined what it may have looked like over the centuries. As always, romanticised representations of the ziggurat or Tower of Babel are always the most fun. Take for example, Pieter Bruegel’s painting of the Tower of Babel (above), inspired by the Colosseum in Rome, or Lucas Van Valckenborch’s Tower of Babel (below), associated somewhat closer to the Oriiental equivalent of the Egyptian pyramid. 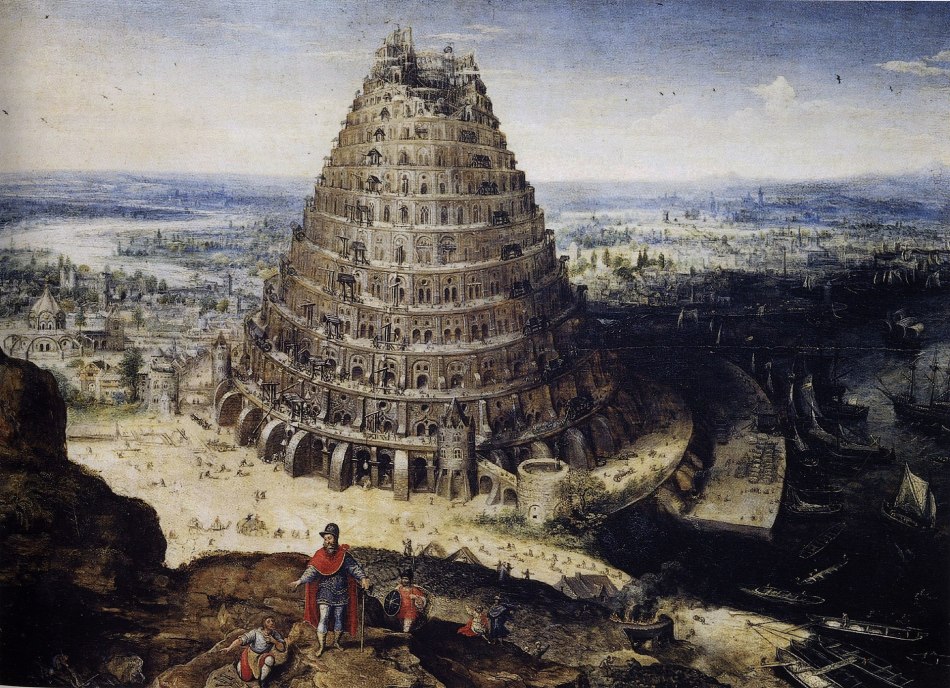