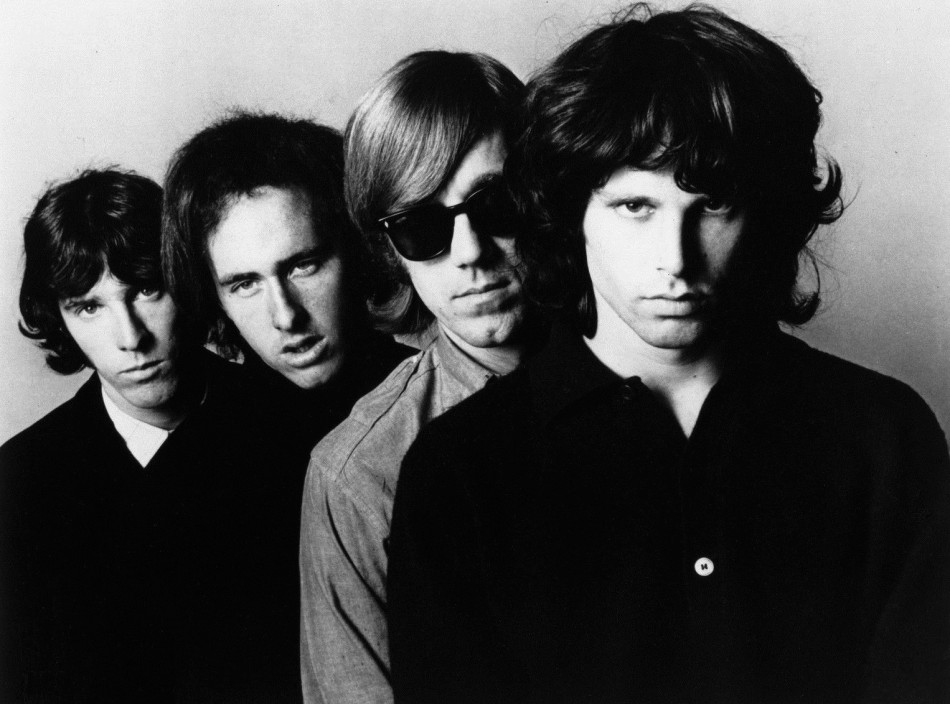 When you think of great front-men of rock history, Mick Jagger, Freddy Mercury, Eddie Vedder and Michael Hutchene, all instantly come to mind. Some of these front-men have already achieved ‘iconic’ status, but none are as rebellious as Jim Morrison from The Doors. Morrison’s celebrity, in particular, influenced the ‘anti-establishment’ behavior and sentiment of the sixties.

He thought of himself as a poet, as well as a rock genius, who was inspired by the writings of Friedrich Nietzsche, Apollonian and Dionysian and many others. He was the first rock singer in living memory to be arrest on stage during a concert. He even famous refused to play at Woodstock, believing that someone was crazy enough to shoot him on stage while performing.

His use of LSD, heroin, alcohol and fan adulation, may have been the cause of his rebellious and often strange behavior, but one cannot deny his genius behind some of the greatest rock songs ever recorded. Musical standouts include Light My Fire, Roadhouse Blues, L.A. Woman and the doom-laden odyssey The End. I’d be very surprised, in particular, not to find The Doors (1967) debut album in any rock aficionado collection!

Unfortunately, Morrison’s life was cut short with his death, on this day 3rd July, 1971. His girlfriend, Pamela Courson, found the charismatic singer dead in a bathtub in a Paris hotel. He died of heart failure, possibly induced by alcohol and an accidental heroin overdose. Interestingly, his death was kept secret, until his burial at Pere Lachaise Cemetery, in the east of Paris. His grave, is still often today, a shrine for alienated youth, who leave interesting items such as letters, cigarettes and flasks of whisky.

Photo Credit: The header image of The Doors with Jim Morrison on the far right is public domain. I am not the uploader of the You Tube video embedded here.