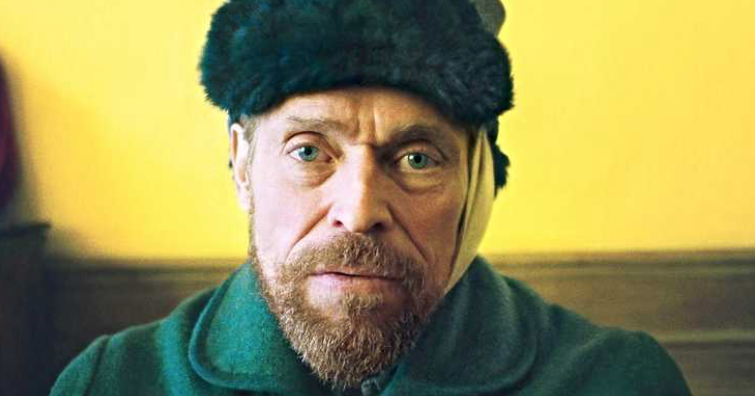 For the past thirty years or so, maybe a little more, he has been in my opinion one of the best character actors in Hollywood. His career started with several villainous performances – Streets of Fire (1984) and To Live and Die in LA (1985) – which won him great acclaim, especially from director Oliver Stone, who would cast Dafoe as Sergeant Elias in the Oscar-winning picture Platoon (1986). He would follow-up on his success with Platoon by starring in Martin Scorsese’s The Last Temptation of Christ (1988) as an overwhelmed and tormented Jesus Christ. Interestingly, the controversy and protest that greeted the film could have easily derailed his career but instead and decades later his role as Christianity’s saviour remains one of the most compelling and rewarding of his career.

An avalanche of great supporting roles in the late ‘80s through to the mid ‘90s in films such as Mississippi Burning (1988), Born on the Fourth of July (1989) and The English Patient (1996) cemented his reputation as one of Hollywood’s most respected actors. But I can’t help but wonder why Willem Dafoe’s star didn’t burn even brighter than it did following a relatively fruitful acting period. I say ‘brighter’ because instead of gunning for lead roles he seemed content on being a reliable hard-working supporting actor. That’s not a bad thing, after all he more recently just received his third Best Supporting Actor nod. Willem Dafoe, of course, as the spirited actor that he is, would probably wholeheartedly disagree with my summation. In the past he has said that his empathise has always been about finding balance as a working actor. “I’m always seeking out commercial films to balance out my great love for smaller art films, because that creates a (healthy career)…”

Fair enough, I suppose, but I’ll always wonder what else he could have done or achieved if he had chased those lead acting roles. But that’s not what Dafoe is about. He craves the freedom of being versatile and unpredictable in the roles he chooses to play, whether it’s as Max Schreck in the critically acclaimed Shadow Of The Vampire (2000) or as the Green Goblin in Sam Raimi’s Spider-Man (2002).

It probably didn’t come as a surprise to many that Dafoe would choose a rare lead role in a little known English-language Franco-Italian film about Italian filmmaker –poet Pier Paolo Pasolini in 2015. Many critics noted that Dafoe was perfectly cast for the role, as he was for his guardian angel-like portrayal of a kindly hotel manager in The Florida Project (2017).

His credentials as a lead actor in these two films as mentioned without question must have inspired Dafoe to take on another surprising leading role in a new film on the life of Vincent Van Gogh to be released at the end of this year. Interestingly, positive reports from the Venice Film Festival recently revealed that the new biopic At Eternity’s Gate starring Willem Dafoe is arguably the most astute portrayal yet of the troubled Dutch master. (The resemblance between Dafoe on the movie poster and Van Gogh’ Self Portrait With Bandaged Ear is pretty uncanny.) It has already in some circles also been predicted to be one of this year’s best films. Importantly, Willem Dafoe is also tipped to get another Oscar’s nod, but maybe this time as a leading Best Actor, which would be a just reward for the veteran actor.

Photo credit: The header image of Willem Dafoe as Van Gogh has been cropped from the movie poster distributed by CBS films.  I make use of it under the rational of fair usefor purposes such as criticism, comment, news reporting, and research. I am not the uploader of the You Tube clip embedded here.

1 comment on “Here is what we know about Willem Dafoe ahead of his role as Van Gogh.” 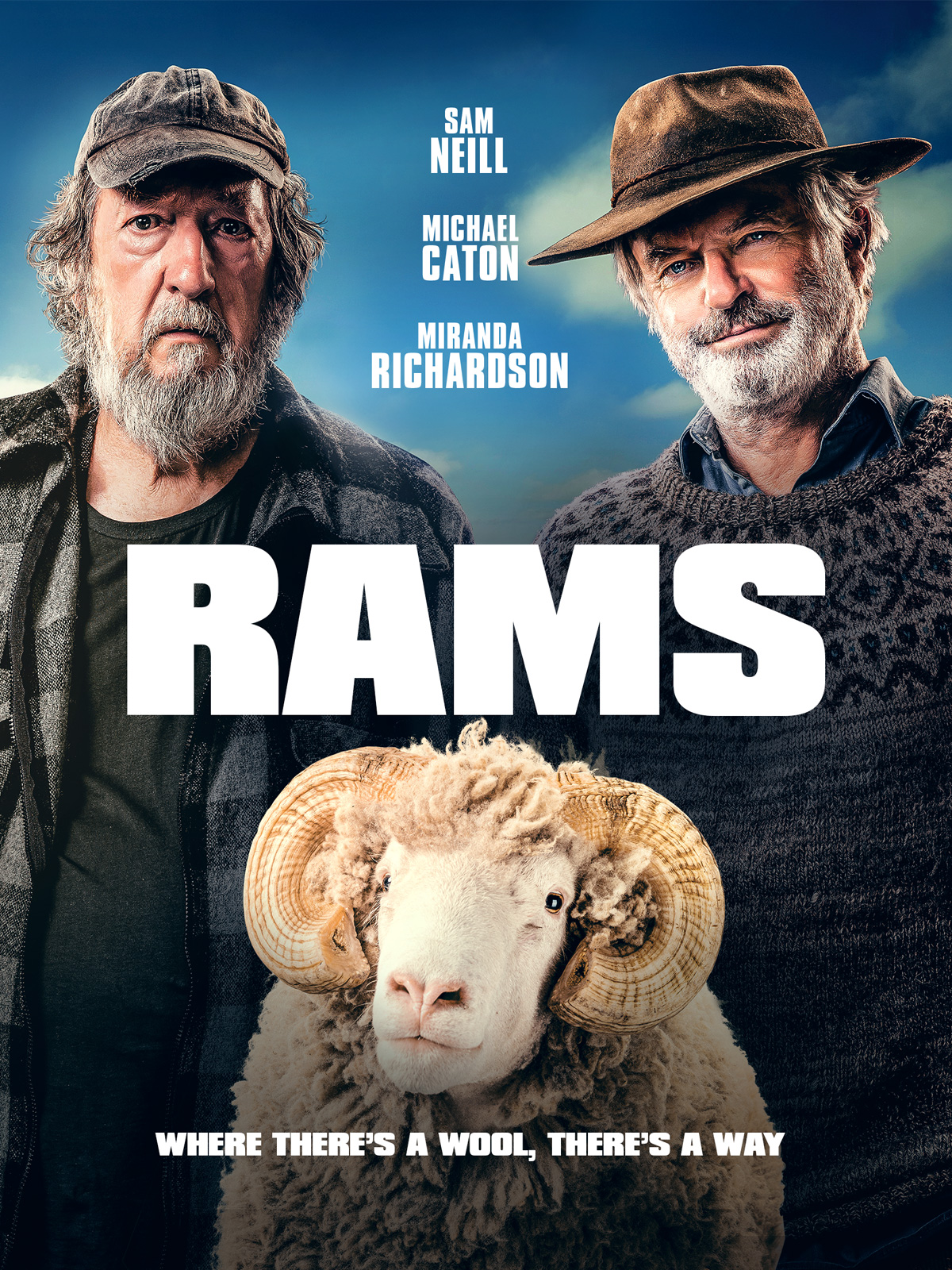