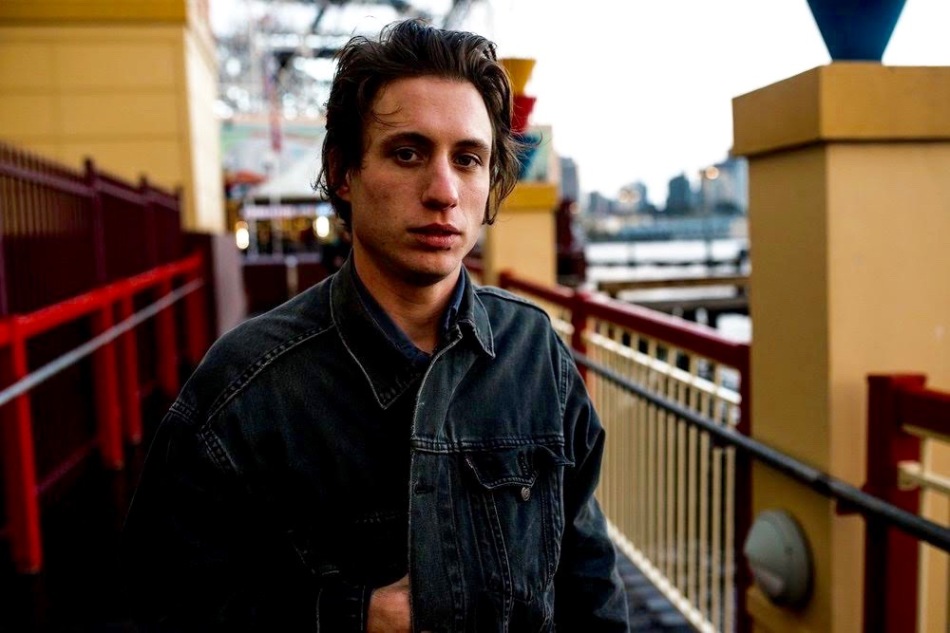 Once in a while something special happens that makes you sit up and listen. Sydney-based musician Dominic Breen had recently released a brilliant new music video to accompany his single Lay Low, which has incidentally been gaining traction in indie circles. It comes from his first five track EP of the same name. What makes Lay Low’s music video so unique is the fact that Australian acting legend Richard Roxburgh was so moved by the song’s honesty and melodic jangle that he agreed to take part in a music video concept hatched by Dominic Breen.

I recently asked Dominic Breen about Lay Low, its music video and how his EP went from being just ideas to a thoughtful collection of interesting songs. Here is briefly what we talked about.

What was your initial reaction upon hearing Australian acting legend Richard Roxburgh had agreed to act in your new music video? I understand the video’s concept had been something you had thought about for sometime?

Yeah, the idea for the Lay Low clip has been around for just about as long as the song has, they were basically two inseparable things. Just in general, seeing that little idea become a reality is such a strange unique joy that I’m grateful to experience. When I heard Richard wanted to be in it, naturally I was pretty thrilled and knew he’d be great, but I didn’t fully comprehend it until the day we were shooting where I saw in the flesh what a true master he is. I’m pretty lucky. He’s also a great bloke but kept carryin on about the Albury-Wodonga Civil War, a dispute it seems no one has time for except him.

Lay Low from your new EP has been gaining traction since its release. What is it about the song that you believe fans have embraced about it?

The first stage of writing a song- where you have these words and chords, a drumbeat you can tap your foot to that exists only in your head- is an almost maternal disposition. It’s your own. You carry it around, and I guess the care it receives depends only on how much you wanna have it. Once it’s written, however, or ‘demoed’, or properly recorded, that’s when it’s not yours anymore, it’s for someone else to carry around now. It grew up.

In addition to Lay Low, your first EP contains songs that seem deeply personal. What can you tell us about the EP’s evolution from being just ideas to a thoughtful collection of interesting songs about life?

Thanks! I’m glad you find them interesting. The EP is the first collection of songs I’ve ever put out properly. Most of the time not much thought goes into writing a song. If you’ve got a song playing in your head, it’s kind of a duty to write it, give it a life and opportunities, a good education, keep it well fed, after all it’s basically begging you, like I was saying before. I think the reason behind choosing these songs is I felt they were a good starting point for everyone that wasn’t me. Like, I’m lookin up at this library of books, and I wanna show you all of them, so here are the first 5 that I’ll dust off for you, to give you a sense of what else is up there. Come back if you wanna check out the rest of my collection, coz i’m wanna to show you more.

The Lay Low EP is available internationally through Double Drummer/AWAL and all good digital music services. For more information on Dominic Breen you can visit Double Drummer. You can also connect with Dominic Breen via his Facebook page. Follow him on Instagram.

Photo credit: The header image is courtesy of the PR group Revolutions Per Minute.