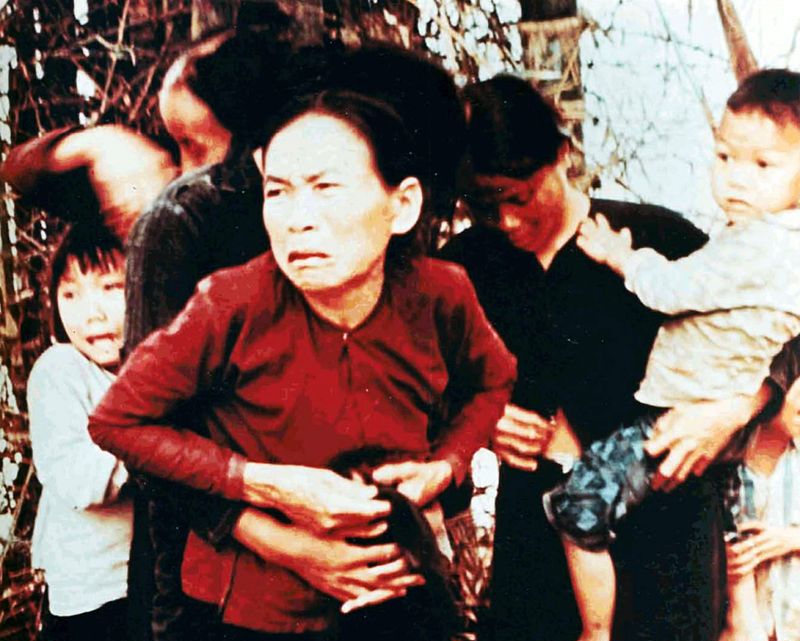 Please note that this article contains sensitive images of the My Lai Massacre that may be upsetting to some readers.

The My Lai Massacre of 1968 is one of the most shocking and saddest chapters of the United States military’s involvement in the Vietnam War. Some people have argued that if it was not for the efforts of decorated investigative journalist, Seymour Hersh, the incident and cover up that followed might have remained buried for years? Fortunately, it wasn’t.

Hersh was instrumental in exposing the story behind it to the public on November 12th 1969, after he received a tip from a source, later revealed to be antiwar lawyer Geoffrey Cowan, who worked at the time for The Village Voice. Hersh’s investigation would go on to expose that some 500 unarmed Vietnamese civilians (mainly the elderly, women and children) were murder on March 16, 1968, by an American contingent of around one hundred soldiers, known as ‘Charlie Company’. Among the chief ringleaders of the massacre was US Lieutenant William L. Calley.

As Hersh searched for clues he first found an obscure article buried in the Times in a local library that briefly outlined how Calley had been charged by the Army with the murder of unarmed Vietnamese civilians. He tracked Calley down in hiding at Fort Benning and spoke to him about the massacre. Hersh also spoke to another Charlie Company soldier by the name of Paul Meadlo, who eventually agreed to talk on national television about the massacre.

At first, when no one was interested in Hersh’s report in early November, he turned to a small antiwar newspaper in Washington. Eventually when the Dispatch News Service agreed to publish his article on November 12th 1969, it forever condemned the United States Army for covering up the details of the My Lai Massacre. (Interestingly, two days after Hersh’s article was published, Washington was swamped by over a half a million people who marched in protest.) 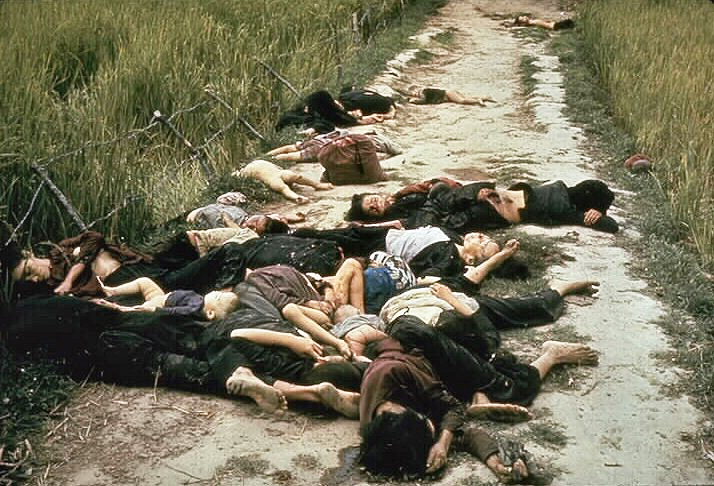 With the truth out, the public would learn that initially 26 soldiers were charged with crimes against the people of Vietnam, but Lieutenant Calley would be the only one eventually convicted of mass murder in 1971. They sentenced him to life in prison, but President Nixon for his own selfish reasons allegedly intervened and had him placed under house arrests. Lieutenant Calley would ultimately only serve 3 years of his sentence before being released.

In 2009, Calley issued his first public apology about the massacre.

I am very sorry … If you are asking why I did not stand up to them when I was given the orders, I will have to say that I was a second lieutenant getting orders from my commander and I followed them – foolishly, I guess.”

For the record, Calley didn’t deny taking part in the My Lai Massacre on March 16, 1968, but has always insisted that he was only following orders from his commanding officer Capt. Ernest Medina. It is a notion that many including the former prosecutor of the trial have repeatedly rejected.

In the decades since the massacre efforts at reconciliation has helped to ease the pain of survivors.

*This article was first published on November 1st 2016.

3 comments on “Today in History: My Lai Massacre is exposed to the American public.”