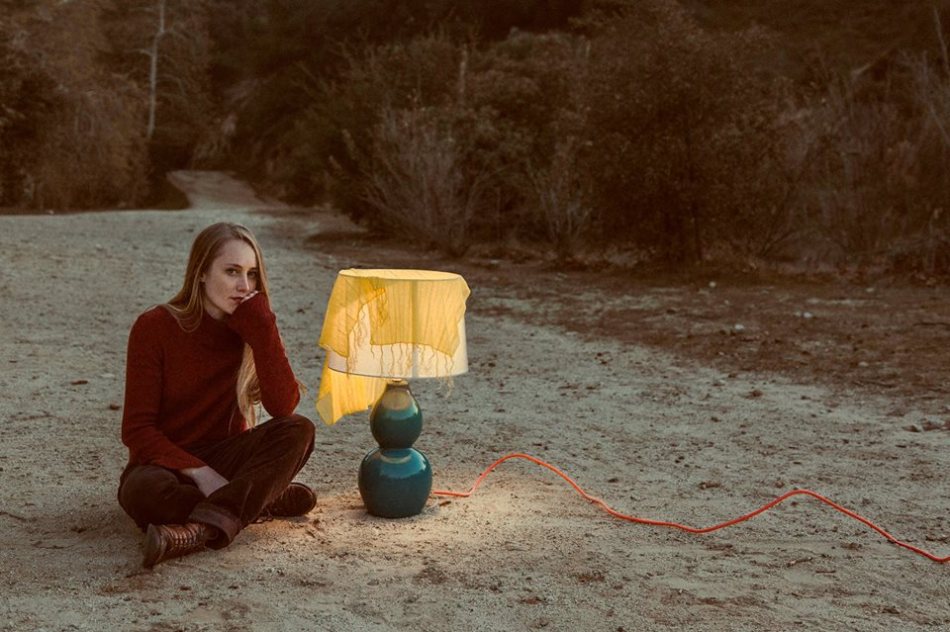 A few days ago, fifteen-year-old Swedish climate activist Greta Thunberg addressed the U.N. plenary in Katowice, Poland, denouncing global inaction in the face of cataclysmic climate change. One of the first to help throw her support behind Greta and her words is Canadian musician Tamara Lindeman of The Weather Station. Why? Because Tamara has come to realise it’s time to stop being lazy or complacent and letting everyone else do the talking. Climate change affects us all, it doesn’t discriminate and it certainly won’t slow down without the world taking action.

For the record, I’m a big fan of The Weather Station and I came across Tamara’s amazing short essay on climate change via her Facebook page. Not only was it moving but it reminded me that I need to become as vocal as young Greta Thunberg.

I ask only a few minutes of your time to please read Tamara’s relationship with climate change. Please also find the time to share the video below.

“Everyone needs to watch this video (see below). Everything Greta says is true. Inalterably, painfully, true. As she says; we must have the uncomfortable conversations.

I’ve neglected using my voice to speak out about climate change, because of cynicism, because I don’t feel comfortable on social media, and quite frankly, because of despair.

But in the last five years, social media has fundamentally changed the way people think about such such formerly taboo issues as sexual assault, racism, and trans issues.

Talking about climate change is taboo now. It’s icky. It makes people feel bad. Nobody wants to do it. Maybe because we made a massive misstep in the 90’s when we started pointing the finger at the individual, instead of where it needs to be pointed – directly at corporate greed.

I don’t speak out about climate change because I am a touring musician, I fly in planes, I drive in cars. I am entangled in this society. So I’m silent.

Think about how powerful that collective silence is. Think about all the people like me, privately feeling terror and sadness, with guilt at the gates, stopping us from doing anything. From saying anything. Think how effective a strategy that is, on behalf of fossil fuel. Think about how much money that silence has made for billionaires.

Compare it to the silence around sexual assault. It’s your fault. Don’t say anything. Feel ashamed. Think how well that worked for those in power, and for how long. Think how well silence works, in this case. Miami real estate is still booming. National economies are still inextricably entangled in fossil fuel. The 1% is wealthier than ever.

Solar and green energies have grown in leaps and bounds. We could run our world on solar energy, if we wanted to. There’s tidal energy, wind energy. We need to change the system, so that doing the right thing doesn’t require the individual to swim against the tide. Doing the right thing could mean jobs. A sense of accomplishment. A coming together. There is no logical or reasonable reason not to do everything in our power.

We don’t have a choice. We’re looking at the irrevocable loss of coral reefs. The collapse of fish stocks. Mass extinctions. Climate refugee crises which will make the Syrian refugee crisis look like a walk in the park.

We need to try everything. We need to force the hand of governments. We need to get behind Ocasio Cortez’s Green New Deal. We need private business. We need billionaires. We need individuals. We need not one solution, but a hundred. And we need to start talking about this in a real way.

Photo Credit: The header image of Tamara Lindeman is by Lauren Naylor Photography. Check out more from Lauren Taylor via her website and  Facebook page. I am not the uploader of the You Tube clip embedded here.