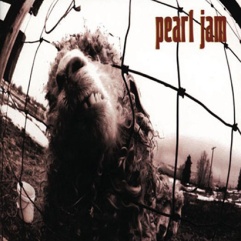 By early 1993, Pearl Jam were still riding a huge tidal wave of success after a relentless touring schedule in support of their debut album Ten in 1991. It was around that time too, that Pearl Jam had decided it was time to record a follow-up album to match, if not, surpass Ten and challenge themselves as a collective of musicians and young men.

History has shown that many rock bands often rise or fall after a debut album. The pressures of recreating the success of Ten was arguably no different on Pearl Jam. They had everything to proof to themselves even if they had nothing to prove to their critics. Ament once said that Ten wasn’t truly representative of what the band wanted to sound like and when they finally got together to produce their second album he was blown away by their new creative direction.

Pearl Jam’s 2nd album entitled Vs. was released on October 19th 1993. It was rawer and more aggressive than the band’s debut album and fans couldn’t get enough of it. A whopping 1.3 million records were sold in the first ten days of its release. Even PJ were completely thrown by the record sale numbers that they kind of panicked. You see PJ were at the time a very misunderstood band, one that wasn’t interested in commercial success. Sure, they wanted to sell a few thousand albums but ultimately they just loved playing music. This was reflected by P.J’s decision to scale back its commercial efforts for Vs by declining interviews and refusing to create any new music videos when everyone was expected to do so. Moreover, they faced their own challenges within the band, grappling with the chaos and territory that came with five guys trying to impress their influence over the band.

Fun fact: The album Vs. was originally titled ‘Five Against One’, inspired by the lyrics found in the song Animal but was later changed because it was looked upon as maybe being a bit harsh within the band.

The album was recorded at The Site studio in Nicasio, California with producer Brendan O’Brien. Throughout the session Eddie Vedder never felt at home in the studio. Jeff Ament pointed out that the studio was so nice that it made Vedder feel uncomfortable. Unable to concentrate, he resorted to sleeping in his car and the studio sauna to find his mojo. Ultimately it helped Vedder to tap into the stories he wanted to tell, especially those that related to the agony of the human condition through to the trappings of fame.

The Vs. recording sessions also saw the introduction of Dave Abbruzzese on drums. (Abbruzzese joined PJ just before the release of Ten in 1991 replacing Dave Krusen.) His contribution was felt in more ways than one with Abbruzzese responsible for the albums opening track Go and the inspiration for Glorified G in which Vedder playfully pokes fun at Abbruzzese for being a gun owner. Elsewhere Ament on bass continued to produce some of his best basslines in those early days of PJ, especially on Rats and W.M.A. While Gossard’s brilliant guitar riffs along with McCready livewire leads round out an album that is extraordinary diverse.

When talking about musical standouts on the album songs like Go, Animal and Rats instantly come to mind with their trashing guitars and maniacal tribal beat. Moreover, their experimental unpolished nature is refreshing, when compared to the power chords of Even Flow and Alive from PJ’s debut album Ten.

Interestingly, not everything is fast and furious, there are also beautiful elements of storytelling and ballads. For instance Daughter gives way to a story about a child with a learning disability who is abused by her parents. It’s a song where frustration gives way to anger in which builds and subsides with the mood of the song. While on Elderly Woman Behind the Counter of a Small Town, it tells the story of an ageing protagonist who has been stuck in a small town her whole life. 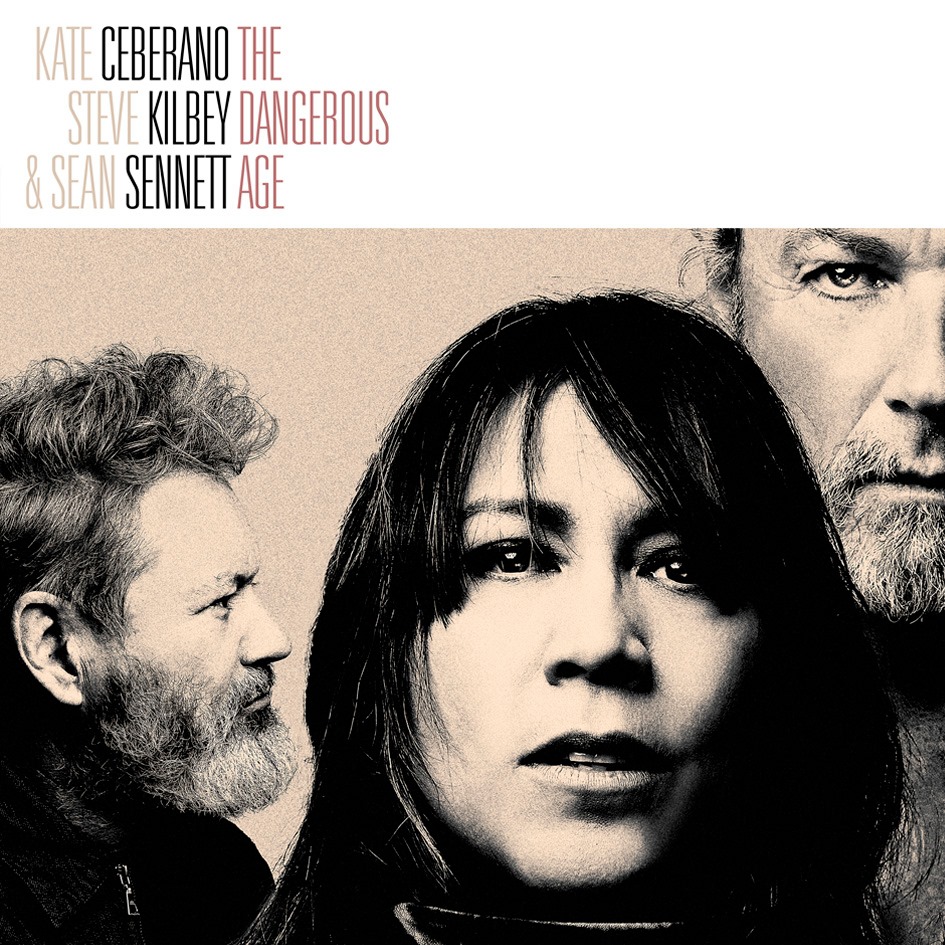 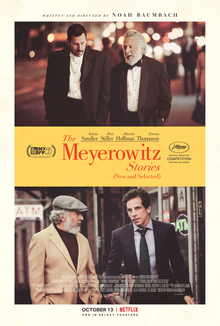