On my stereo this week: Diana Rein’s ‘Queen of My Castle’.

Originally hailing from Chicago, but now based in Southern California, the blues has been embedded in Diana Rein’s DNA since she was something like eight years old. Over the years of course her interests in music has waxed and waned, until a moment of clarity eventually paved the way for her to ground out a career in blues-rock or electric blues. With the release of her latest album Queen of My Castle, blues rocker Diana Rein is now genuinely staking her claim as the blueswomen of the moment.

I interviewed Diana Rein back in late 2017 and I was instantly taken by her strong passionate vocals and blistering guitar skills and I can hear on her new album all the hallmarks that first attracted me to pay her attention back then. She plays with her own idiosyncratic style but listen closely enough and you can hear the influences of her blues guitar hero Stevie Ray Vaughan in almost everything she does.

When listening to her newest collection of fifteen songs on Queen of My Castle, it’s a thrill to hear a nice variation of moods and styles. On the album opener Yes I Sing The Blues for instance, we are treated to Rein’s modern twist on Texas blues, while on tracks like I Can’t Quit You she pays her debts to more traditional blues sounds. Elsewhere the album treats us to an array of upbeat blues rock songs such as Heat and Pure Soul, Rein’s love letter to Stevie Ray Vaughan and his legacy.

One of the biggest things of interest about the new album say compared to her last album Long Road which was a solo effort, in which Rein taught herself how to record in her relatively crude home studio, Queen of My Castle is an immensely impressive collaborative effort with album co-producer Michael Leasure on drums, Dave Osti on bass and Drake Munkihaid Shining on keys. The balance that is struck collaborating with these blues veterans pays off in spades making Diana Rein’s Queen of My Castle a genuinely affected complement to blues itself.

The song that I would like to leave you highlights for me the primary point of how Rein services the melody and lyrics of all her songs is the title track from the album. In truth any one of her songs would have suffice here to make my point, but I’m a little smitten by the gorgeous video that compliments the song.

Here is a little of what Rein told Indie Pulse Magazine in an interview last year about the title track: “When I started writing the songs for “Queen of My Castle”, the news was just coming out about Hollywood and the #metoo and #timesup campaigns. I definitely think it played a part in my writing, even if subconsciously. I grew up in that world and it really hit some nerves. I don’t think my songs are political at all, but I think what it brought out in my music is more of a sense of empowerment and strength and owning your power….” 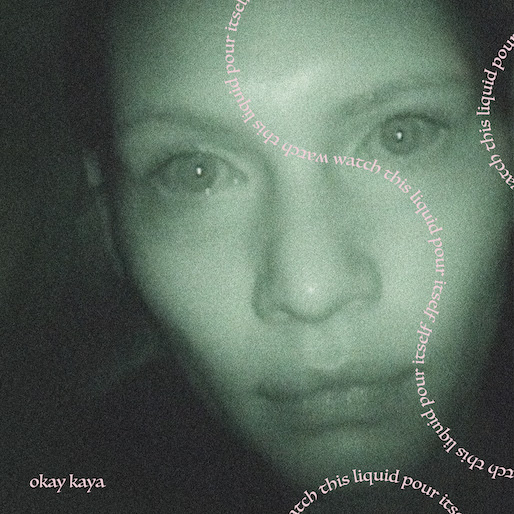 Okay Kaya’s openness as a songwriter makes her easily relatable to music listeners. This is no more evident than on her new confessional lo-fi dream-pop inspired album Watch This Liquid Pour Itself. In short, I guess a lot like her debut album Both, the new album is in essence Wilkin’s patient attempt at exploring her own sexuality and mental health. 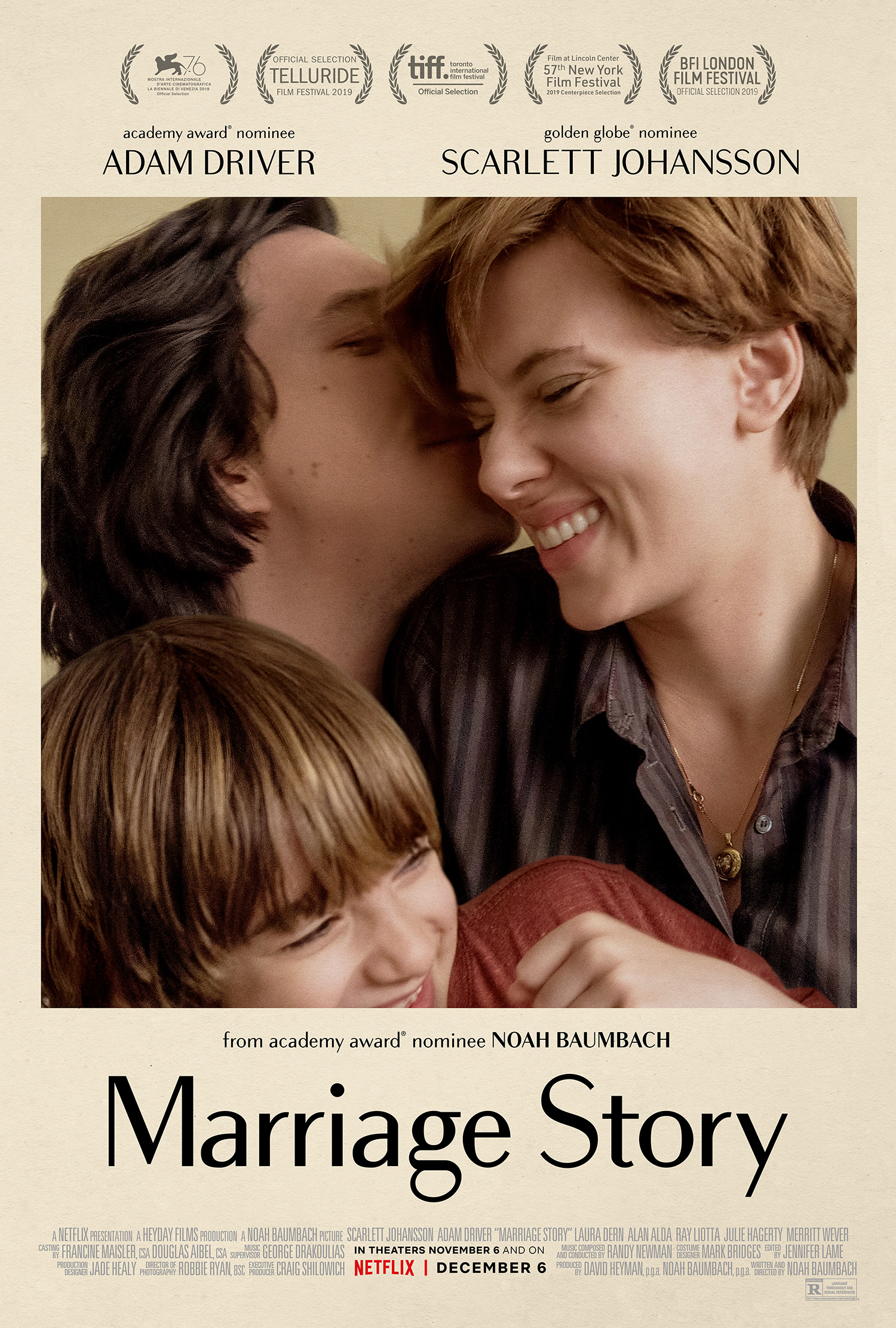