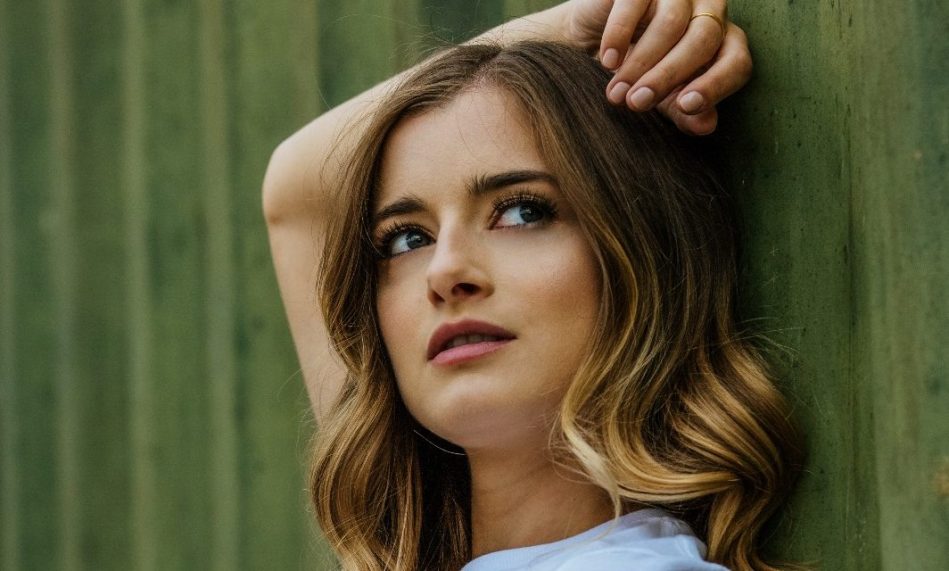 Music sensation Clara Bond is easily the next big thing in the UK. Since the release of her hugely successful 2016 EP Out of Towners, this twenty 26-year-old has been embraced for her contemporary spin on country/pop and her honest approach to songwriting. Her new four-track EP Crown sees her expand her horizons with new elements and sounds that have been described as ‘increasingly brave and mature’. In the lead up to the release Clara said, “This feels like a huge leap for me. I’ve finally found a sound that feels completely my own. I genuinely couldn’t be more proud of this project and the people that were involved in it.” I came across Bond’s latest track Pink Wine (from the EP Crown) recently as an example of this challenge to country music modernity being made by country crossover artists. Swept along by emphatic synth-laden sounds and arousing electric guitars, it’s a great example of where Bond wants to go musically. Though if you manged to hear a stripped back version of Pink Wine online, you’ll realise its still country as ever.

0 comments on “On my stereo this week: ‘Pink Wine’ by Clara Bond.”