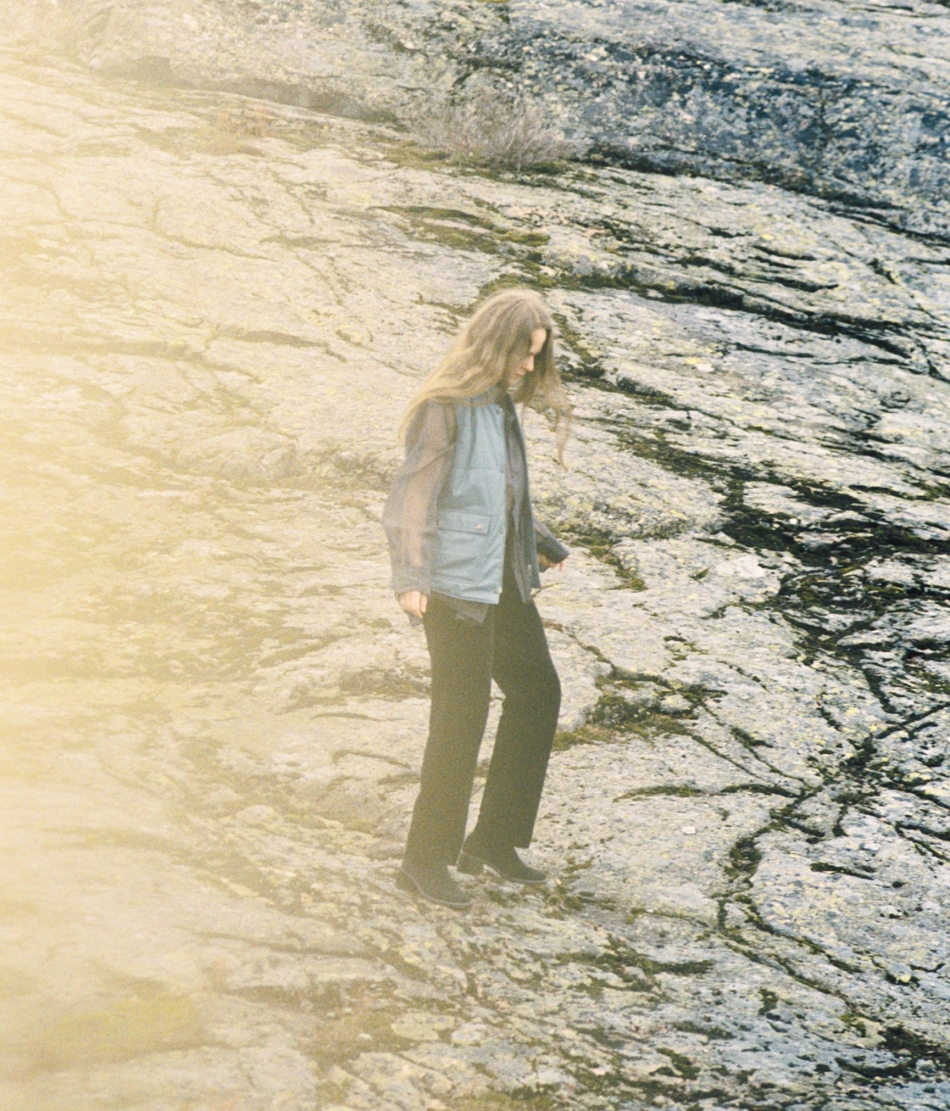 I am relatively new to Swedish singer songwriter Alice Boman. I came across her recently in relation to a side project about mental health and music. While listening to her long-awaited debut album Dream On this week, I was struck her honesty and intimacy as a songwriter. Importantly, I also really enjoyed how she manages to merge dream pop and folk music into one to create an atmospheric soundscape that is second to none.

From the new album comes a heartfelt track called Everybody Hurts. A lot like most of the songs on Dream On, it is not particularly a happy song. According to Boman, the album “spring from a feeling of sadness, something being lost or broken or just not turning out the way you wanted it to. It’s a way to express yourself, making you feel a bit lighter because heartbreak and disappointment are things that make you stronger.”

In relation to this series, I decided to feature Everybody Hurts here because Iike Boman, I believe we have all at some point shared feelings of hopelessness and rejection in our lives. It’s a universal feeling and as Boman points out below, it’s ok to hurt.

Here’s what the Alice Boman recently said about her song: “This song is about being rejected and turned down and how that can make you question yourself and your worth, regardless of the circumstances. Especially when it happens again and again. I guess rejection is one of the things we all fear the most. But I also wanted this song to feel a bit encouraging despite the theme. A reminder to not take it to personally. All of us get hurt. And it’s ok. You’re ok.”

0 comments on “Songs about overcoming adversity: ‘Everybody Hurts’ by Alice Boman.”