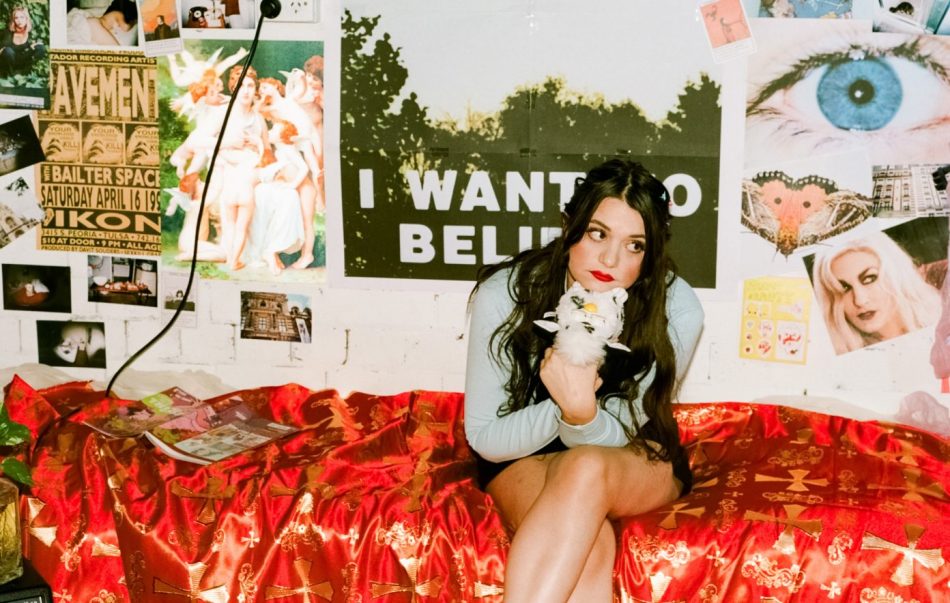 Tired Lion’s rise to prominence on music’s indie scene dates back to the early 2010s. It was formed by a bunch of high school friends out of Perth, Western Australia. Since then, Tired Lion’s frontwoman Sophie Hopes said goodbye to her former bandmates to become a one-woman show on Breakfast For Pathetics, the follow up to their acclaimed debut Dumb Days (2017). On the new album which embraces ‘90s indie rock and grunge, Sophie plays almost all the instrumentations (except for some keys and drum duty), particularly excelling with some wonderful blistering guitar work with a little bit of Courtney Love angst for good measure.

This is an album that was made in isolation, in which Hopes cut herself off from the world trying to deal with a rough time she was having mentally. I think it’s safe to say the album acts as a real cathartic release for Hopes with a host of anthemic choruses to help exorcise her demons.

On a personal note, it’s been a long time since I’ve heard such a wonderful guitar-driven album by an Australian musician. That said, I recently reached out to Tired Lion’s Sophie Hopes to briefly talk about life as a musician and her latest offering Breakfast For Pathetics. Here is some of what we talked about.

Sophie, can we get the inevitable guitar questions out of the way first. When did you first fall in love with the guitar? And do you have a go-to guitar that suits your style of playing? And what do you love about its sound?

I love jazz masters and how dynamic they are. They’re thrashy and trebly but also produce the best/weirdest sounding overtones in my opinion. I currently use a 1965 vintage reissue American Jazz & it’s had my heart for 8 or so years maybe more. Prior to that, I had a Lee Ranaldo signature that I repped for ages but had to sell to pay the rent… miss that thing heaps. I first fell in love with my guitar at my local music store in Perth called Concept Music.

I understand Kim Gordon is one of your favourite musicians. Seriously, I think Sonic Youth would have been lost without her. She’s an amazing pioneer not only on bass but in a music scene predominately surrounded by men. That said, is she someone you emulate in terms of her professionalism and values? What did you think of her last album No Home Record?

Yeah of course, I think Kim Gordon rules so hard!! To be honest the first time I heard her new album I was on the freeway amongst a tonne of traffic and it gave me so much anxiety I had to turn it off. Since then, I’ve listened to it though and believe it’s pretty revolutionary – something so freeing about doing whatever the heck you want. There’s clearly no boundaries on this album and I dig that for sure.

How has things changed for you since your early days in music and as front woman for Tired Lion? Do you still see those sexist attitudes towards women in music? Have things improved?

Interestingly, I was reading a journal from 2015 from my first tour and I read some things where some really fucked-up sexist comments were made when I arrived at a venue/whilst I was on stage. These wouldn’t be tolerated today, that’s for sure. I think it’s getting better, but not there yet obviously.

Your band Tired Lion is in a sense downsized since your last record to become a one-woman show. I hope that’s a fair comment? I also understand you said goodbye to a lot of people back in Perth. What was the reason or motivation for relocating 4,000km to Brisbane?

Moved to be with my partner, who lives in Brisbane.

Tell us about a little bit of the story behind calling your latest album Breakfast For Pathetics?

Not sure if you’ve ever experienced this kinda thing but… Have you ever lived in a share house where you opened the fridge and there’s like one egg, half a lemon and a knob of cheese… and you wanna make yourself breakfast and then you realise just what a pathetic hopeless piece of shit you are… pretty much started there. I guess it’s like this weird coming of age tale; when you move out of home and you have to create your new breakfast ceremony and, no matter what you do, it’ll never live up to the ones you had when you were a kid. That’s how it all started I guess. I remember writing a song after having a handful of coloured popcorn, which was an all time low for me and this song kinda spilled out of me in a sense. I don’t know it’s weird, but breakfast has always been this sort of reflection hour for me. A time where I would evaluate where I was in my life and where I needed to be. What I really needed was to find a way with being okay with going through those motions and just accept that feeling this way was totally normal.

I really like how the album in a sense acts as a real cathartic release for you? How important was that process for you?

Super important!! My relationship with music has always been a coping mechanism for living in a world where I feel like I don’t belong. Man that sounds dramatic, but it’s true. It’s the only reason I write and play to make sense of everything around me. So yeah, very important.

It’s been a while since I’ve fallen in love with such a wonderful guitar-driven album by an Australian musician. Angie McMahon’s Salt was awesome but you’ve hit a nostalgic nerve with me that reminds me of some of those great grungy albums of the 1990s. Who are the artists that have influenced you as a guitarist?

The new album has a lot of interesting percussion on it as well. Is that a kazoo I hear on Waterbed? What else has been thrown into the mix?

Yeah, that’s kazoo. I think the next most interesting would be the ebow I used on Cya Later. Or my cat meowing on Drama Club. Ha!

Your expressive vocals along with your rock howl sound better than ever. How much work goes into singing these days? I guess you’d be mad to not warm up before a live show?

Yeah a lot of work and hours go into singing, but I suppose that’s the result of being a hermit and committing hard to songwriting. I haven’t mastered the pre warm up just yet, but I’m trying.

Before I let you go what’s your favourite track on the album and why?

It changes all the time, I’m really into Drama Club at the moment because it really surprised me. I remember sending a demo to my label early days after I wrote it and didn’t think it would make the cut. So interesting how those songs can actually turn out to be one of the strongest tracks in the end.

Finally, where do we find you at the moment?

Find me in sunny Brisbane.

Photo credit: The header image of Sophie Hopes is by photographer Haidee Lorenz. I am not the uploader of You Tube clips embedded here. 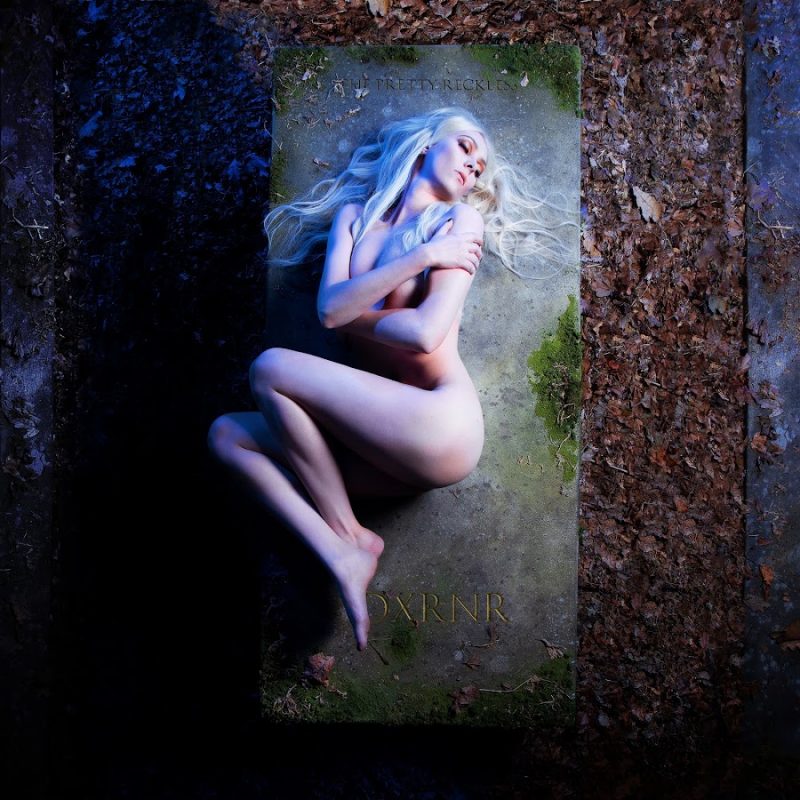