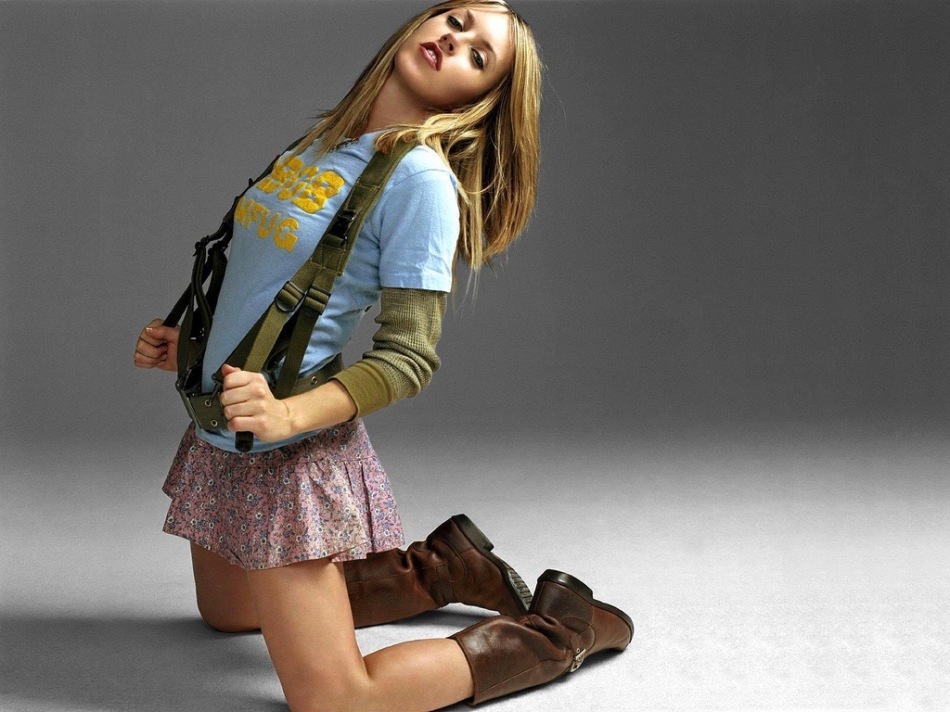 Something tells me I am going to get in trouble talking about the unapologetic indie-rock rebel Liz Phair. Anyway, here we go….

Hailing from the north side of Chicago, a twenty something Phair had her heart set on a career in fine arts in the late 1980s. When things didn’t work out, Liz’s fascination in underground indie rock led her to start writing songs in the early 90s. She recorded a four-track tape that soon found an audience among Lo Fi enthusiasts and before long she was given a $3,000 advance to record an album. The result was 18 breathtaking tracks about a woman’s song-by-song answer to the Rolling Stone’s Exile on Main Street (1972).

Like most guys I was caught up in the grunge explosion of the early 90’s, but not blindsided enough to notice the sublime fuck-you spirit of Liz Phair. She arrived stirring up shit, like a cat among the pigeons, into an alternative music culture predominately made up of guys. Almost overnight she became the spokesperson for a new generation of women in the early 90’s, when her debut studio album Exile in Guyville (1993) gained incredible momentum on the charts. Her message was clear and to the point, she wanted to talk about men and relationships and often in the most graphic way. (Her most famous song ever is arguably Fuck and Run.)

She took what she talked about on Guyville and amped it up significantly on her follow-up album Whip-Smart (1994). It’s fair to say, many conservatives cringed at the thought of another Phair album that delivered more of the same. Some observers even likened her form of social commentary on sex to that of a shock jock. But while many conservatives cringed, the rest of us got it, especially young women. In short, Phair was writing songs that girls could relate to, even if it was occasionally sexually explicit.

In the years that followed many critics and fans accused her of selling out. She had transformed herself from an alt-rock’s feminist pioneer into an indie pop princess. Personally, I don’t see her generally assumed ‘betrayal’ of her fans as anything but as a nature break or evolution of the times. Everyone expected her to continue on in the same vain, but Phair didn’t have that same vision anymore. She reinvented herself, leaving the nineties behind for a more pop friendly existence.

But anyway before Phair ever entertained the idea of reinventing herself, lets go back to mid-1994 and relive one of the standout tracks of that year – the Grammy Award nominated song Supernova from Liz Phairs Whip-Smart album.

Whether welcoming listeners to sing along with her or cringe at the thought of another song about sex, Supernova was Phair’s attempt at just wanting to simply write a song about “the joy of being in love and having sex be a part of that.”

In an interview with Double J in 2019, on the subject of Supernova, Phair went the defensive to say that “Women, when they publicly talk about love, are supposed to stay in the lane of non-carnal. Not to describe how their body feels about their man. Or how they’re reacting. I’m so awestruck by the fact that my body, which has evolved over millions of years, has these responses and it’s all wrapped up with the emotions that I’m feeling. I wanted to describe every level of that in a song.”

In short, it’s impossible to not be impressed by Phair’s honesty. Moreover Supernova at that period in time expanded her repertoire of matter of fact commentary like telling us her lover ‘fucks like a volcano’, while at the same time effortlessly manipulating great guitar effects to create a super catchy rock song.

*This article was first written in January 2017. It has been updated and expanded here for this classic song series.

Photo credits: The image of Liz Phair is by flickr user Stratopaul and is used under the Creative Commons Attribution-NonCommercial-ShareAlike 2.0 license.